Low North Park is located in an isolated valley to the north of Scarborough near the village of Harwood Dale. It is wholly owned by the club and is the venue for all SDMC events. The park is available for trials practise (for practise pass holding club members) all year round except when an event is being held. 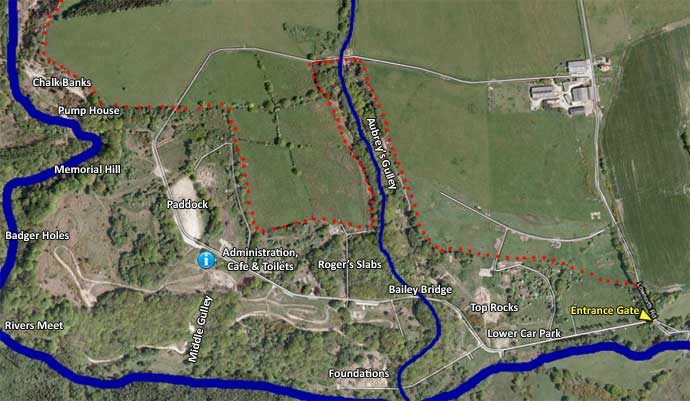 If you're competing in an event, follow the road past the lower car park, over the bridge, up the hill and past the old motocross track on your left to the paddock. Administration (signing on and scrutineering), the cafe and toilet block are opposite the paddock entrance (see map). If practicing, you may park in either the lower car park, paddock or in one of the several lay-bys alongside the road. Please do not park on the grass - not only are you likely to get stuck but many of the verges are lined with large concrete "tank traps" (a legacy of the park's previous MOD owners), many of which are concealed by the undergrowth. 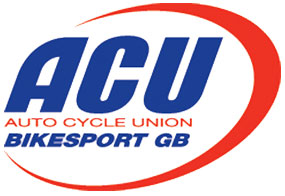 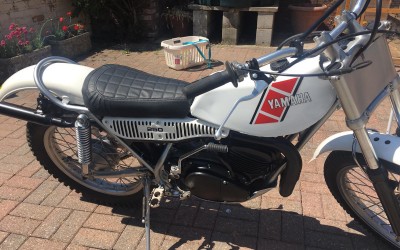 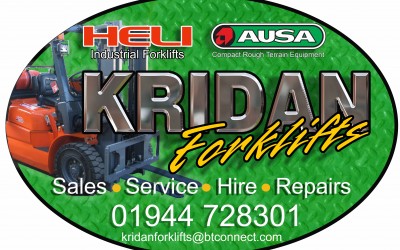 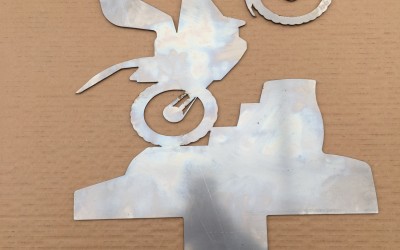 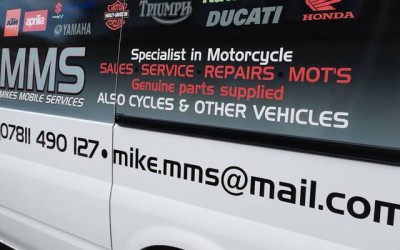 FOR ALL MOTORCYCLE SERVICE 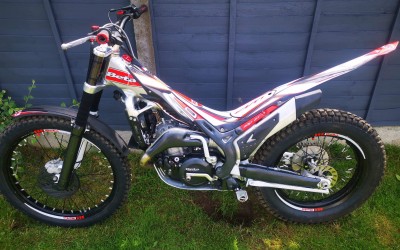 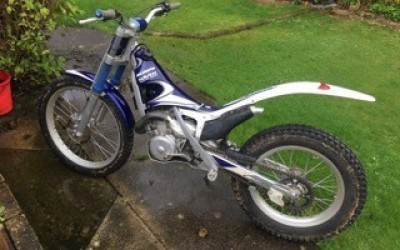 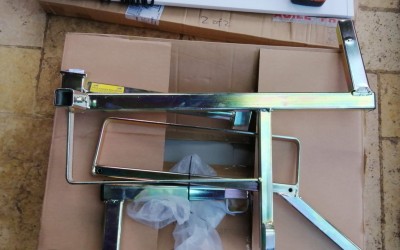 I have a new and unused Dave Cooper Bike Rack + Light-board that I don’t need. Zinc coated, for enduro, MX, trials bikes up to 120kg, to fit a flange type tow bar on car only. 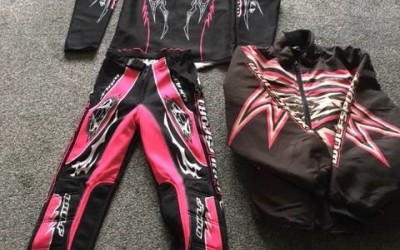